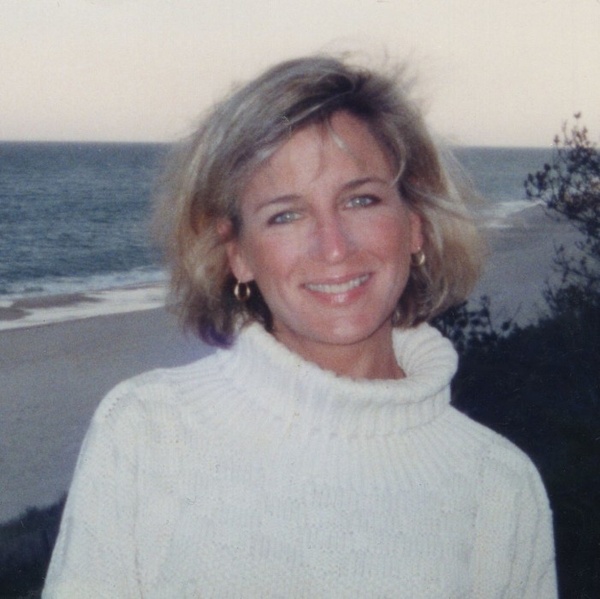 Diana was a graduate of Kent Place School and Vanderbilt University. After graduation, she returned to Summit, where she taught at the Brayton Elementary School. She then embarked on a career in retail, eventually becoming a buyer for both Macy’s and Lord and Taylor’s department stores. Needing a change, she then started a successful realty business with Coldwell Banker in Summit. After retiring to Florida, she remained active in the community. She volunteered as a mentor to local high school students, raised money for charity, started a book club, taught pilates, and continued her passions for fitness and travel. Anyone who met Deedee, as friends and family affectionately knew her, will remember her beauty, sense of style, fierce competitiveness, loyalty to friends and family, and love of life.

Diana is survived by her loving husband of 23 years Robert Kane; sisters Barbara Weizer Higgins and Leslie Drummond; brother Edward Weizer, Jr.; and nephews Ian, Patrick and Owen Drummond. She is predeceased by her parents Diana and Edward Weizer.

Charitable donations can be made to the American Cancer Society.