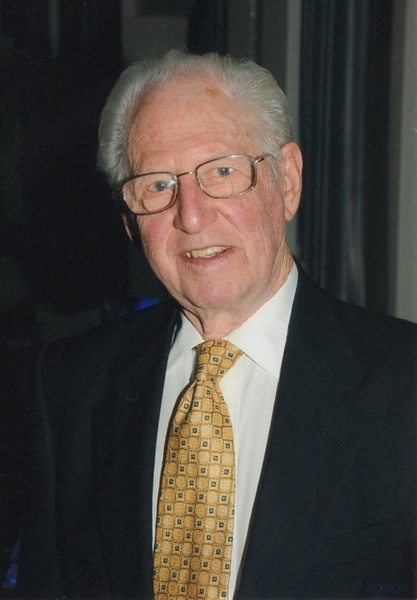 David A. Spackman, 89, passed away on November 3, 2018 at Fleet Landing Health Center, Atlantic Beach, FL. He was born in Grimsby, England to Odlaugh and Albert Swarz on April 23, 1929. David’s birth father died when he was just 6 years old, and when his mother remarried, her husband Laurence Spackman adopted David.  In 1940 David was evacuated to Nova Scotia because the Germans were bombing Grimsby. In 1943, David’s father was sent to the U.S. to establish communications between Churchill and FDR. Therefore, David moved to Baltimore, MD to be with his father, and graduated from Baltimore City College in 1946. David returned to Canada, and a few years later opened Dominion Television Repair in Toronto. He retired from this business at age 41, and then drove a houseboat down to Key West, FL. A few years later, he opened Moped Hospital in Key West. He sold this business in 1984 and retired again.

He married Ruth Boysen on July 11, 1997 in Naples, FL. They have taken many cruises together including two round-the-world cruises.

They moved from Naples to Fleet Landing  of Atlantic Beach, FL in October, 2016, and David's health declined shortly after that.

In lieu of flowers, donations may be made  to Mayo Clinic, Dept. of Development, 4500 San Pablo Rd., Jacksonville, FL 32224 (reference: In Memory of David Spackman, Neurological Research).