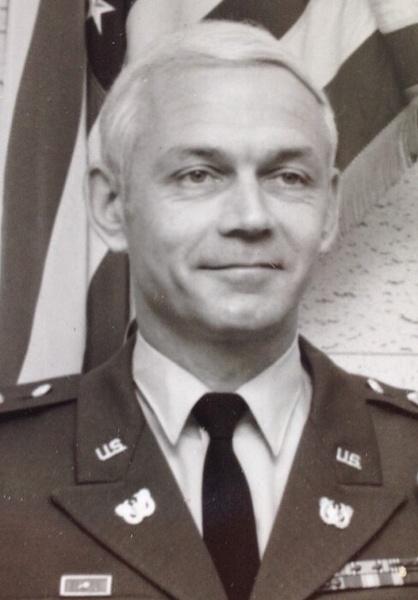 David E Reed, 82, joined family in Heaven March 26th, 2021.  Dave was the only child of Edmund B Reed, Jr and Dorothy Harn Brady who raised him in Millinocket, Maine.  He graduated from the Maine Central Institute in 1956 and enlisted into military service the same year.

Dave spent summers growing up by the sea with his grandparents, Eddie & Katie Reed in Bass Harbor on Mount Desert Island.  His love for the ocean and the Island led to 15 years of lobstering out of Southwest Harbor followed by 15 years of service as a National Park Ranger in Acadia.

Dave was particularly proud of his sons and their families, his service to his country & his community as a Selectman, School Board and Appeals Board member.  He and his wife of 62 years continued in volunteer service at State and National Parks across the country for 19 wonderful years. Seven special years were spent at St Augustine Lighthouse where his Great Grandfather William A Harn was keeper in the late 1800’s.

Dave was a veteran of both the Air Force and the Army with many duty assignments around the world.  He was especially honored to have served in the Strategic Air Command during the Cold War, and the White House Communications Agency where he traveled with President Richard Nixon during his 1973 historic trip to China.  He retired from service in 1977 as a Chief Warrant Officer after 22 years of dedicated service.

A Memorial Service will be held at a later date.