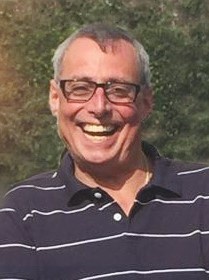 David was a proud father of three and grandfather to eleven grandchildren.  He enjoyed spending his time with family, his community of friends, going to church, golfing, and of course cooking up delicious meals in the kitchen.  David’s positive energy was contagious and his smile lit up a room.  His charisma was his greatest gift and served him well throughout his career in hospitality for over 40 years.  He was admired by many for his work ethic and his ability to inspire those around him.

“If it’s going to happen, why fight it.”- David Cartozian 1972, Senior Yearbook Quote

The Church of Eleven22