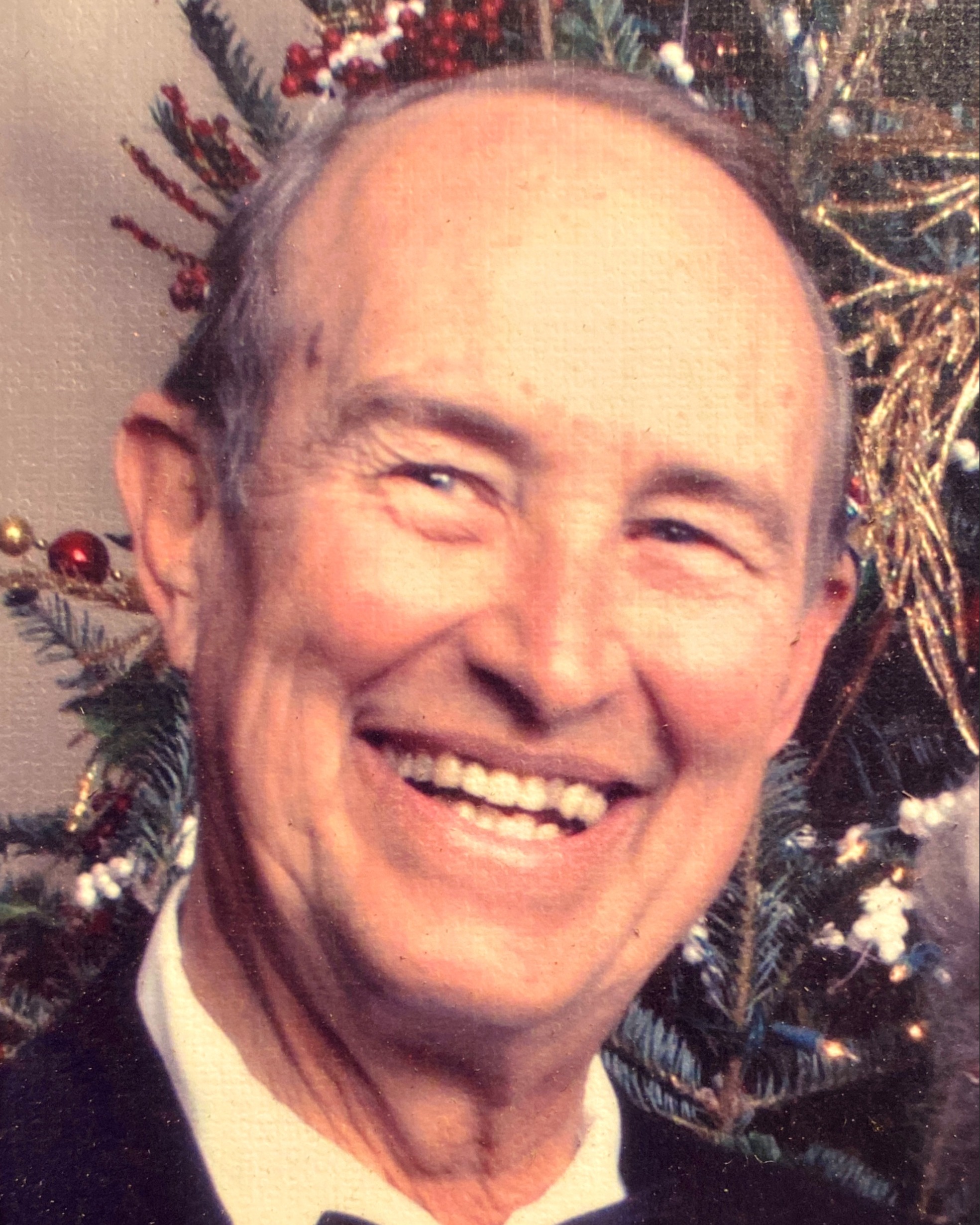 It is with heavy hearts that we announce the passing of our beloved David (Bill) William Brooks, Jr., MD on November 11, 2022. No matter what name he is called, Bill-Dad-Pop he will always be Our Love, Our Life and our North Star.

He was born on August 6, 1933, in Atlanta, Georgia to loving parents, D.W. and Ruth McMurray Brooks.

He graduated from North Fulton High School, Harvard University (1955), and Duke University School of Medicine (1959), and served in the U.S. Army before becoming a founding partner of Mori, Bean and Brooks Radiology PA.

A memorial website will be available on Legacy.com in the coming weeks. In lieu of flowers, the family suggests a donation be made to the charity of your choice.