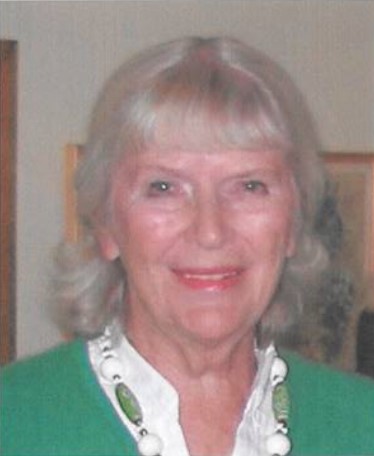 With much sadness the family announces the passing of Constance Phyllis Wolschlag in Ponte Vedra, Florida, on July 29, 2019.  Connie was born in Sydney on September 24, l932, to the late Gordon C. and Mary A.  Penny.

Connie’s working career took her from Sydney to Montreal where she met and married Ian B. Campbell.  Connie and Ian spent their 25 years together between Montreal/Ottawa and Florida.   Upon Ian’s death, she took up permanent residence in Ponte Vedra, Florida, where she, an avid tennis player, continued to play until recently when her health began to decline.   In her later life she was married to Richard Wolschlag until his passing in 2006.

Inurnment will be at a later date in Ottawa.