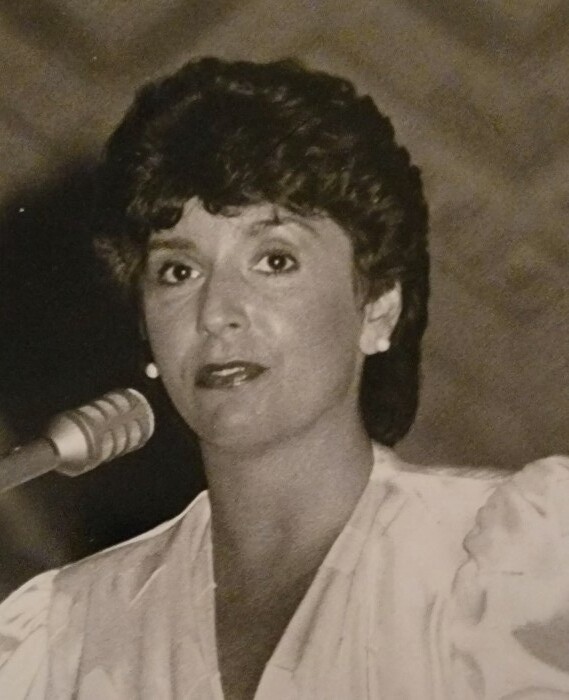 Colleen Hill Wright passed away peacefully in her sleep December 19, 2021; she was 77 years old. Colleen was born in Baltimore, MD on September 30, 1944, but lived in Annapolis, MD for several years.

She had multiple careers – mother to two wonderful sons Jason and Christopher and grandmother to Colin and Regan.  She also worked as a graphic designer for ATAPCO in Baltimore and a publicist for Maryland Public Television before pursuing her Master's Degree as a Licensed Mental Health Counselor.  Most recently she lived in Atlantic Beach, FL, and for almost ten years was in private practice in a field she loved, as it was her lifetime goal to assist people in getting through their struggles.

Her younger son, Christopher predeceased her in 2013 at the age of 40, as did her parents Warren and Dorothy Hill, but she leaves behind her son Jason, daughter-in-law Carrie, grandson Colin, grand-daughter Regan, brother Mark (Bill), and sister Wendie.