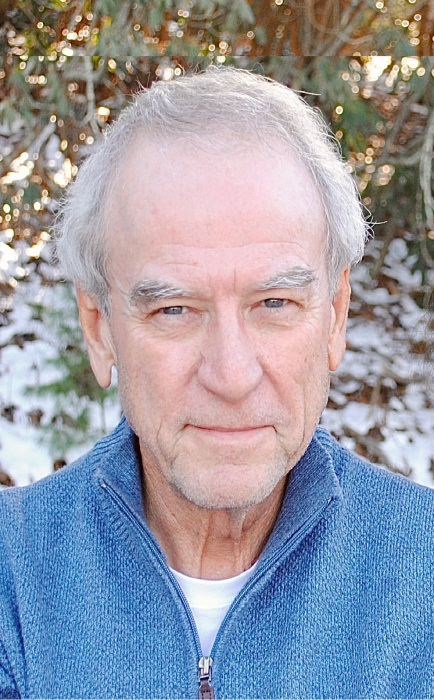 Christopher Gene Correia, 71, went home to be with his Lord and Savior Jesus Christ on November 20, 2020 after complications from COVID-19.

Christopher was born to Manuel and Jeanne Correia on November 19, 1949 in New Bedford, Massachusetts. Shortly thereafter, the family moved to Jacksonville Beach, Florida, where he attended St. Paul’s Catholic School and graduated from Bishop Kenny High School. Christopher later attended the University of South Florida and graduated from the Florida State College at Jacksonville.

Alongside his brother Greg, Christopher helped create and operate Dial-A-Pizza, one of the first pizza delivery services at the Beaches. He later became interested in radio and graduated from the Radio Broadcasting Institute after attending classes led by Rebecca, the woman who became the love of his life and spouse. Throughout the years, they were fortunate enough to work side by side in radio.

Christopher worked at various stations as an on-air personality, and eventually became the Production Director at WJCT, where he produced local programs, promotional materials, and content for the Jacksonville Symphony. This allowed Christopher to share his love for Classical music with others — a love that was passed down from his musically-gifted father, Manny, who was a graduate of the New England Conservatory of Music and the first Orchestra Director at Fletcher High School.

Christopher left the radio world to form and operate Abba Lawnscape, eventually transitioning that company into Beaches Pool Service. For 14 years, he grew the company enough to provide for his family while keeping it small enough to personally service each pool and create lasting friendships with his customers.

Throughout his entrepreneurial career, Christopher loved tending to the needs of others and took a deep pride in the work he did. Whether it was lending an ear to someone in need or witnessing to his friends and family, Christopher's compassion for others undoubtedly had a positive impact on everyone he met and the world around him. His most significant legacy is that of sharing the love and kindness of Jesus Christ.

For years, Christopher proudly attended First Baptist Church of Jacksonville, joining its choir and participating in the Jacksonville Passion Play each Easter. He had an unwavering faith that remained steadfast throughout his Christian life.

Although our hearts are broken at this devastating loss, Christopher’s lifelong impact will live on forever. We are grateful to have known a man with such outstanding character, principles, and integrity.

Christopher, you were a devoted husband, father, brother and friend. As believers in Christ, we have the assurance that we will see you again!

A celebration of Christopher’s life is not scheduled at this time.  In lieu of flowers, donations may be made to First Baptist Church of Jacksonville’s Lindsay Memorial Auditorium fund.