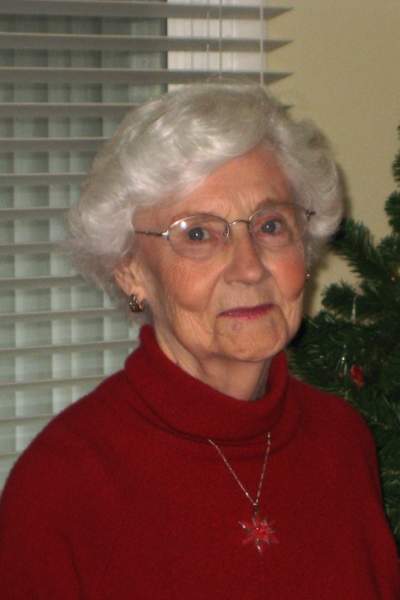 Charlotte Dack Miller passed away in Ponte Vedra Beach, Florida on November 28, 2020.  She was born in Hutchinson, Kansas.

The daughter of Edward Julian Dack and Margaret Phillips Dack, she grew up in Hutchinson. After attending Christian College in Columbia, Missouri for her freshman year, she transferred to the University of Kansas in Lawrence, Kansas. While there she joined Kappa Kappa Gamma, which recently honored her 75-year membership.

In 1945, she married Richard Dean Miller in Cambridge, Massachusetts, where he was serving as a naval officer.  After WWII they moved first to Berkeley, California and then in 1951 to Schenectady, New York, where Dr. Miller worked for the General Electric Research Laboratory, now part of GE Global Research.

She was a wife and a mother of two children.  Also active in community affairs, she volunteered at the Schenectady Museum Shop and served as president of the Friends of the Museum, now the Museum of Innovation and Science.  She also served as the president of the Board of the Schenectady Day Nursery.  She treasured the friends she made in these activities as well as in book, antique and garden clubs in which she participated.

She moved to Ponte Vedra Beach, Florida in 2006 to be nearer to both of her children.

Charlotte was preceded in death by her husband, Richard Miller.  She is survived by her daughter Constance Miller Triano (Donald Triano) of Ponte Vedra Beach, Florida and her son Stanley Dack Miller (Ginger Miller) of Clermont, Florida, her step granddaughter Christine Triano and two step great grandsons all of Los Angeles, California.

A memorial service will be held in Schenectady, New York at a future date.