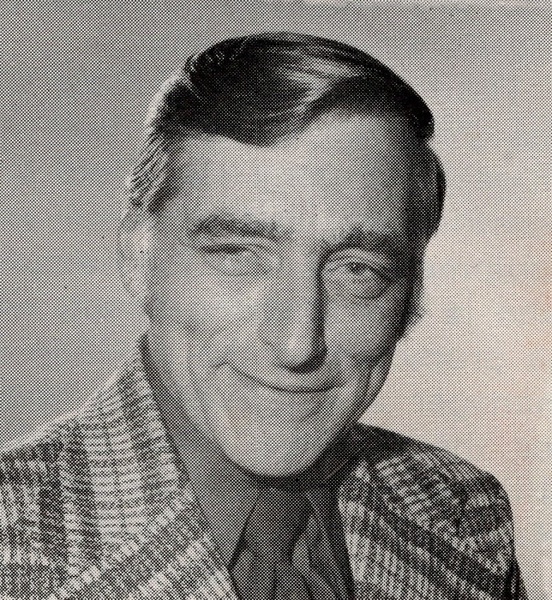 Charles met Barbara Frey while both worked at Barnett Bank. They married for life and moved to Jacksonville Beach in 1951. Charles served in the U.S. Navy, and then began a career with Prudential Insurance Company, retiring in 1989. Charles and Barbara could be found every Thursday evening for decades bowling together in the Hits & Misses League at Beach Bowl. Charles was an active member of the Knights of Columbus at St. Paul’s Catholic Church.

Charles is survived by his son Mark (Sherri); daughter Kathleen Gregoire; grandchildren Erin (Daniel Shafer), and Miles. He was preceded in death by wife Barbara.

A Graveside Service will be held at 11:00 a.m., Saturday, March 14, 2020 in Beaches Memorial Park of Atlantic Beach, with Reverend Charles Padathuruthy as Celebrant.