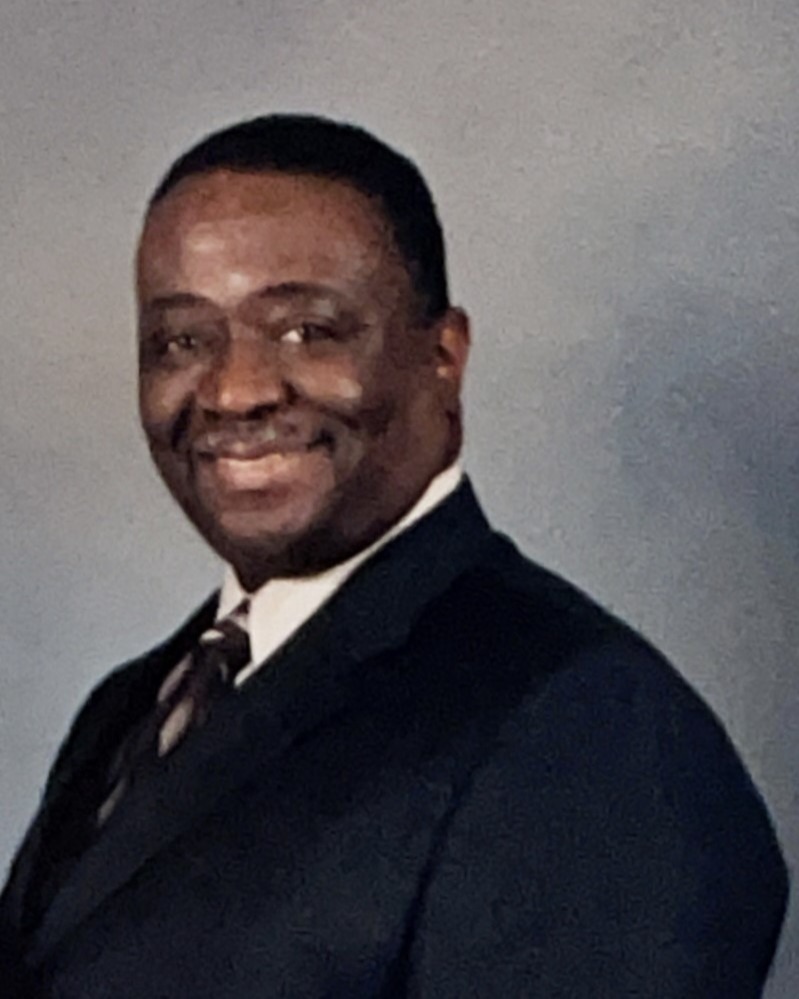 Preston J. Patterson and Eula M. Patterson whom preceded him in life. A force for greatness in

this world, on Tuesday, October 4, 2022, our lives will be forever changed by his passing. He

fought a “Good Fight” when the Lord called Him home.

a host of Great Nieces and Nephews. Chuck was a man we all felt deeply connected to. In our

lives, there have been few people as special as Chuck and we are all blessed to have known

him as we continue to feel his presence forever throughout our days.

Upon graduating from Haddon Heights High School in New Jersey, he continued his education

Shipyard in 1984, he later relocated to Jacksonville, Florida in 1991 with his wife Brenda

Patterson and family. He continued his career at the Kingsbay Naval Base, Shop 51B in Kings

Bay, Georgia, later transitioning as an Electrical / Electronics Training Instructor at the Trident

Refit Facility Naval Submarine Base. He retired 36 years later and was honored by the Nation

for his dedicated service in 2020.

duty and meticulous expertise, earning On-the-Spot Awards for contributions aboard USS Guam (LPH-9), USS Butte (AE-27), USS Sellers (DDG-11), USS Dwight D. Eisenhower, USCGC Hamilton, USS Spruance, USS Kidd, USS Sellers Sonar, USS Florida, USS Georgia, USS West Virginia (SSBN-736), USS Maine (SSBN-741), USS Vallejo (SSBN-658), to summarize. Chuck had countless interests, though handcrafting miniature airplanes of which he proudly flew at Gateway R/C Flying Field, photography, traveling, and listening to all genres of music especially Jazz were some of his many hobbies. As a member of the Combined Federal Campaign, he was honored for his philanthropy. A flawless demonstration on the fundamentals of family, Chuck was respected as a man of his word– undeniably faithful and honorable. With patience he taught optimism and valuable life lessons: “Do things with a purpose and understand your purpose”, “Don’t put things off for tomorrow for things you can accomplish today.” He spoke through his loving eyes and showed strength and forgiveness with genuine hugs and kisses. Generous without hesitation, he aimed to provide. He was a strategic man of principle. Special thanks to Gary Case (Best Friend), Cousin Gloria Waddell, Cousin Barbara Haynes, Troy Taylor, family, friends, and co-workers who’ve extended their condolences during this difficult time.