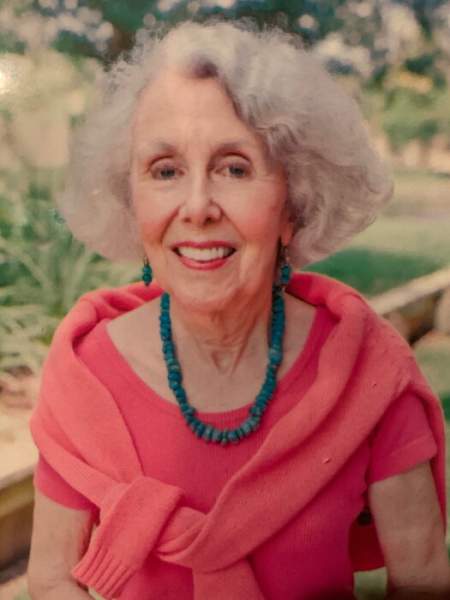 Carolyn Amoret Evans died February 15, 2021, in Atlantic Beach, Florida, at the age of 86. A mother, volunteer, writer, and photographer, she was born in New York City and grew up in Milwaukee. She graduated from Wellesley with a degree in history and treasured her college friendships through the years. She raised four children and doted on her six grandchildren, passing on stories and traditions from the long family history that she compiled. She was a dedicated volunteer with the Junior League of Milwaukee and a constant stream of boards and service groups. She worked as the registrar at the Lake Forest Graduate School of Management near Chicago for twelve years, then retired to the Jacksonville Beaches. She was an avid skier and tennis player, and in her later years found true joy and discovery with her writing group and photography. Her book, “Faith, a Disciple’s Journey,” about her grandparents’ lives as missionaries, was published in 2010. She found deep love and companionship with the late Dewey Wade and cherished her many friends. She is survived by her sister and brother-in-law, Connie (Evans) and Jim Kolster, and by her children and their families: Cynthia Neal of Jacksonville; Lance Neal, his wife Valerie Ratron-Neal, and their two sons, of Brooklyn, New York; Rick Neal, his husband Tom Grote, and their two daughters, of Columbus, Ohio; and Rob Neal, his wife Lisa Sacco, and their two daughters, of New York City. She had a zest for life, a firm commitment to culture and good manners, and a remarkable ability to adapt and carry on in the face of adversity and change. She was a devout member of the Episcopal Church; the family will hold a private interment ceremony at St. Paul’s by the Sea in Jacksonville Beach, with a public memorial service later this year. Donations in her name are welcome to Wellesley College.