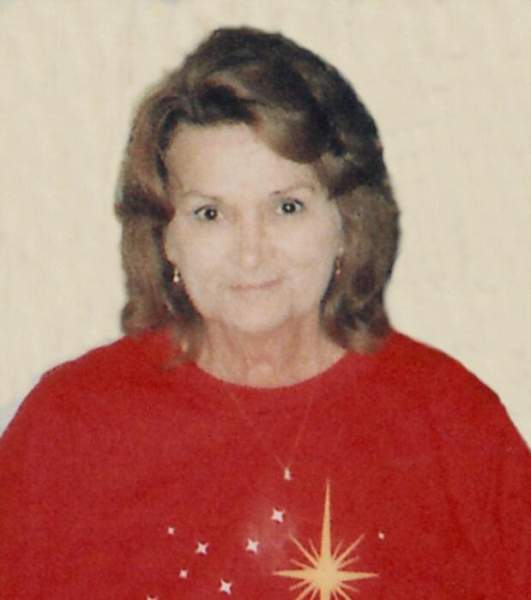 Carolyn Ann Brown, 75, a longtime resident of Jacksonville for 50 years passed away January 12, 2021.

Carolyn enjoyed fishing with her late husband, Don Brown. She was also in partnership with her son Dan at Dan’s Seafood of Ponte Vedra Beach.

Survivors include her two sons, Scott Brown and his wife Eleanor, and Danny Taylor; grandchildren, Jacklyn Brown, Ray Brown, and Starla Brook; 5 great-grandchildren; brother, Irv Hopkins; and many nieces and nephews. She was predeceased by her beloved husband of 35 years, Donald Brown; parents, Irving and Norma Hopkins; siblings, Sandy, Susan and Johnny; and stepson, Donnie Brown.