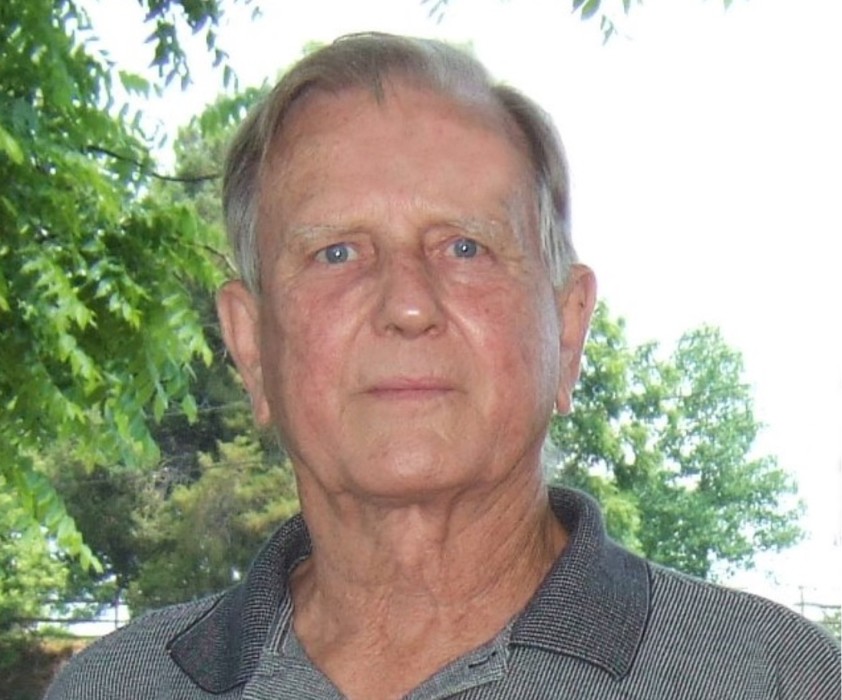 Calvin Currell Southern, 82, peacefully passed away on May 3, 2019. He was born February 27, 1937 in Pulaski, VA to the late Everett Jordan and Zelma Mildred (Jennings) Southern.

In his early years, Mr. Southern worked on his family farm, drove a school bus morning and evening while also working at the boat dock. Upon high school graduation he worked at Newport News Shipbuilding as an apprentice machinist & designer. He then went on to graduate from Virginia Tech with a bachelor’s degree in Mechanical Engineering. After college he returned to Newport News Shipbuilding to work on the polaris submarine weapons system program.  After four years he took a civil service position with the Department of Navy to work on a deep submergence program. Mr. Southern then went into business for himself for 3 years building fences and awnings.  In 1974 he took a position with Atlantic Marine and Dry Dock as an Engineering Estimator where he helped build and restore many government and civilian ships. He stayed with Atlantic Marine until his retirement.

Calvin was a devoted father and grandfather, pouring out his life to his family and blessing us all. He worked hard and provided abundantly for his family. He will be sorely missed.

A funeral service will be held at 1:30 PM, Saturday, May 11 in Quinn-Shalz Family Funeral Home, 3600 3rd Street South, Jacksonville Beach, FL 32250 with a graveside service at H. Warren Cemetery and a celebration of life to follow at the Valencia Condominium Clubhouse, 4300 South Beach Parkway.