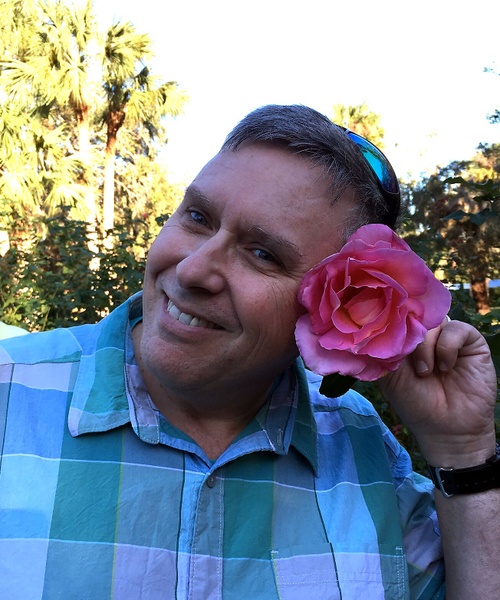 Bryan Benjamin Whitley Sr. of Jacksonville, Florida passed suddenly on May 20th, 2022. He was born April 8th, 1965, in Norfolk, Virginia to William and Sylvia Whitley. The son of a career military man, he lived all over the country before landing in Jacksonville. He became active with his family at Hendricks Avenue Baptist Church– the church he ultimately raised his kids in, chaperoning youth group trips and coaching t-ball. Bryan graduated in 1983 from Wolfson High School, then joined the United States Army. He served active duty from 1983 to 1987 at Fort Ord, California, then in the reserves until 1989 when he was honorably discharged.

Bryan was a skilled worker, a “Mr. Fix-It”, and truly enjoyed working hands on; he knew how to fix everything under the sun. He loved music and movies, trivia, and his favorite sports teams (Go Gators, Jaguars, & Braves!). He was a talented artist–he once crafted a model helicopter from a block of wood and popsicle sticks! Most of all, he loved his family and was over the moon ecstatic about being a grandfather.

The celebration of Bryan’s life will take place at 11am on Saturday May 28th, 2022, at Hendricks Avenue Baptist Church (4001 Hendricks Avenue Jacksonville, FL 32207). In lieu of flowers, the family requests that donations be made in Bryan’s name to Wolfson Children’s Hospital. Bryan was truly a light that will be dearly missed, he will live on forever in the memory of those he loved.