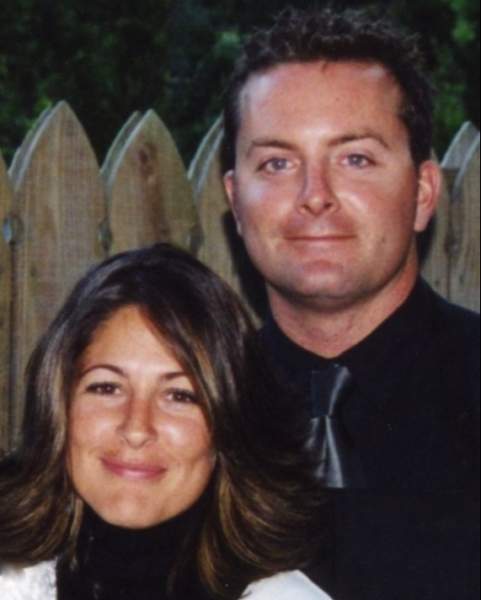 Blair Cole Wilson and Misty Finlayson Wilson, 49 and 51, of Jacksonville, FL, passed away suddenly due to a tragic accident on November 4, 2022.

Blair and Misty met in their early teens and have been inseparable ever since. They were married on October 5, 1991, and from there on their lives were full of their devotion to Jehovah and the many adventures that took them on. They joined the Sign Language Congregation (ASL) in February of 2007, and they both began Pioneering on May 1, 2009. Blair has served as an elder in the congregation since February 8, 2013. They recently went to the Bahamas to work on a Kingdom Hall build where they celebrated their 31st wedding anniversary. Prior to that, they helped build the new World Headquarters in Warwick, New York, assisted in the disaster relief in the Philippines after the tsunami of 2011, and countless other builds and relief projects.