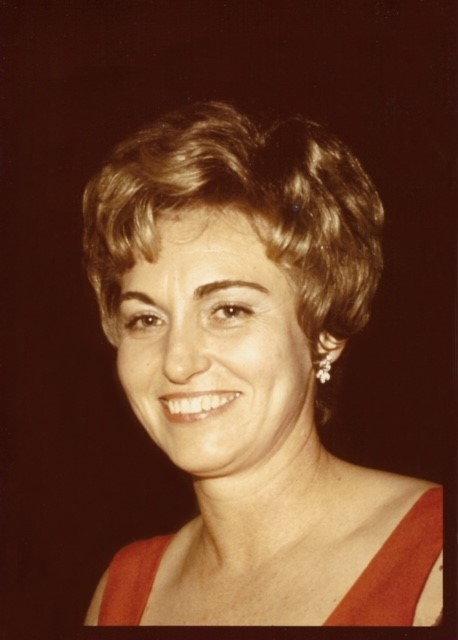 Barbara “Noni” Steele passed away peacefully July 24, 2020 with family by her side after a long fight with dementia.  She was born May 8, 1933 in Farmington Georgia.  Upon graduating high school, she spent the majority of her life in Athens, Georgia until moving to Ponte Vedra Beach Florida to live with her son and daughter-in-law in 2014.

Barbara worked at Athens Insurers for over 25 years until she was offered a sales representative job for Fireman’s Fund insurance company in 1979.  She also worked at Athens Regional Medical Center part time on the weekends.  She later worked for Dr. David E. Mullins at Athens Nephrology until he retired.  She continued to work for Athens Regional Medical Center until she retired.  Barbara had a passion for life and had a generous spirit. She enjoyed music, dancing and was a member of the Elks Club for many years.  She loved spending time with her family and grandchildren.

Barbara is survived by her daughter Starr Tillman and son-in-law Kim, son Trey Brewer and daughter-in-law Jan, and grandchildren Katie, Kimberly and Chazz.

Barbara requested not to have any services but to celebrate her life with something she loved, a cold Margarita.  In lieu of flowers donations may be made to the American Brain Foundation.