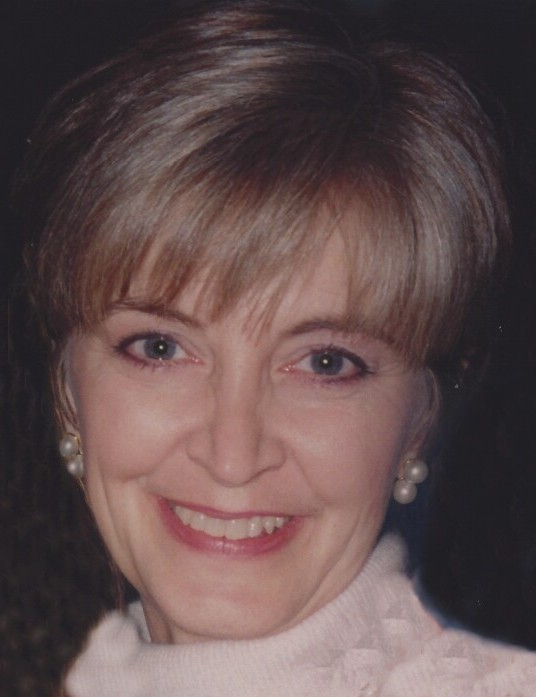 Bobbie Bockman, 69, passed away Christmas day December 25, 2021 in Ponte Vedra Beach, FL. She was in memory care at The Palms of Ponte Vedra for the past two years. Bobbie and her surviving husband, Sam Bockman moved to Ponte Vedra Beach after having lived and worked in the Melbourne, FL area for almost 40 years.

Bobbie was a highly successful and prominent Real Estate Broker during her many years living in Suntree, Indialantic, Melbourne Beach, and Melbourne. She left quite a few footprints having contributed to the growth in Brevard County in the 80s, 90s, and 2000s. Bobbie’s specialty was commercial real estate, and she was associated with several of Brevard’s real estate companies. Bobbie’s career as a professional businesswoman was only a fraction of her life. She served as a “perfect” woman any man would want as a partner; she raised five children, cooked wonderful meals, and was a loved friend to many. She was graceful, savvy, professional, tender, kind, and many more superlatives that would give a great description of Bobbie.

Bobbie grew up in Columbia, SC having attended Columbia High School and the University of South Carolina. She was the daughter of the late James C. Farley and Jane Farley of Columbia, SC. Bobbie has two surviving children from her first marriage to Ted A. Guyton; Thad Guyton (Atlanta, GA) and Jane Guyton Wilkinson (Prosperity, SC). Also survived by her daughter with Sam, Jennifer Bockman Urcan (Ponte Vedra Beach, FL) and her stepsons Stephen Bockman (Indialantic, FL) and Bradford Bockman (Melbourne, FL).

There will be a private ceremony in Melbourne, FL on January 15, 2022 to celebrate her wonderful life. In lieu of flowers, the family requests any donations to be made to Mayo Clinic Florida in Jacksonville or the Alzheimer’s Association.