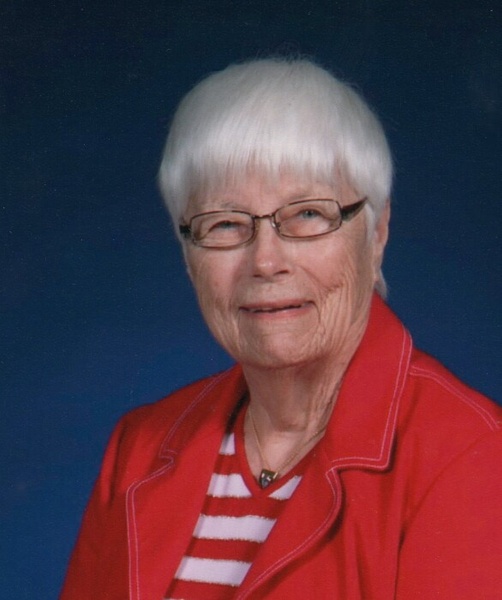 Barbara attended Miami University, Oxford Ohio, where she was a member of Delta Gamma Sorority and was a Sweetheart of Sigma Chi.

She married her high school sweetheart, Richard A. Ault, January 14, 1944, and they celebrated 68 wedding anniversaries.

A family memorial service will be held at Christ Church at a later time.