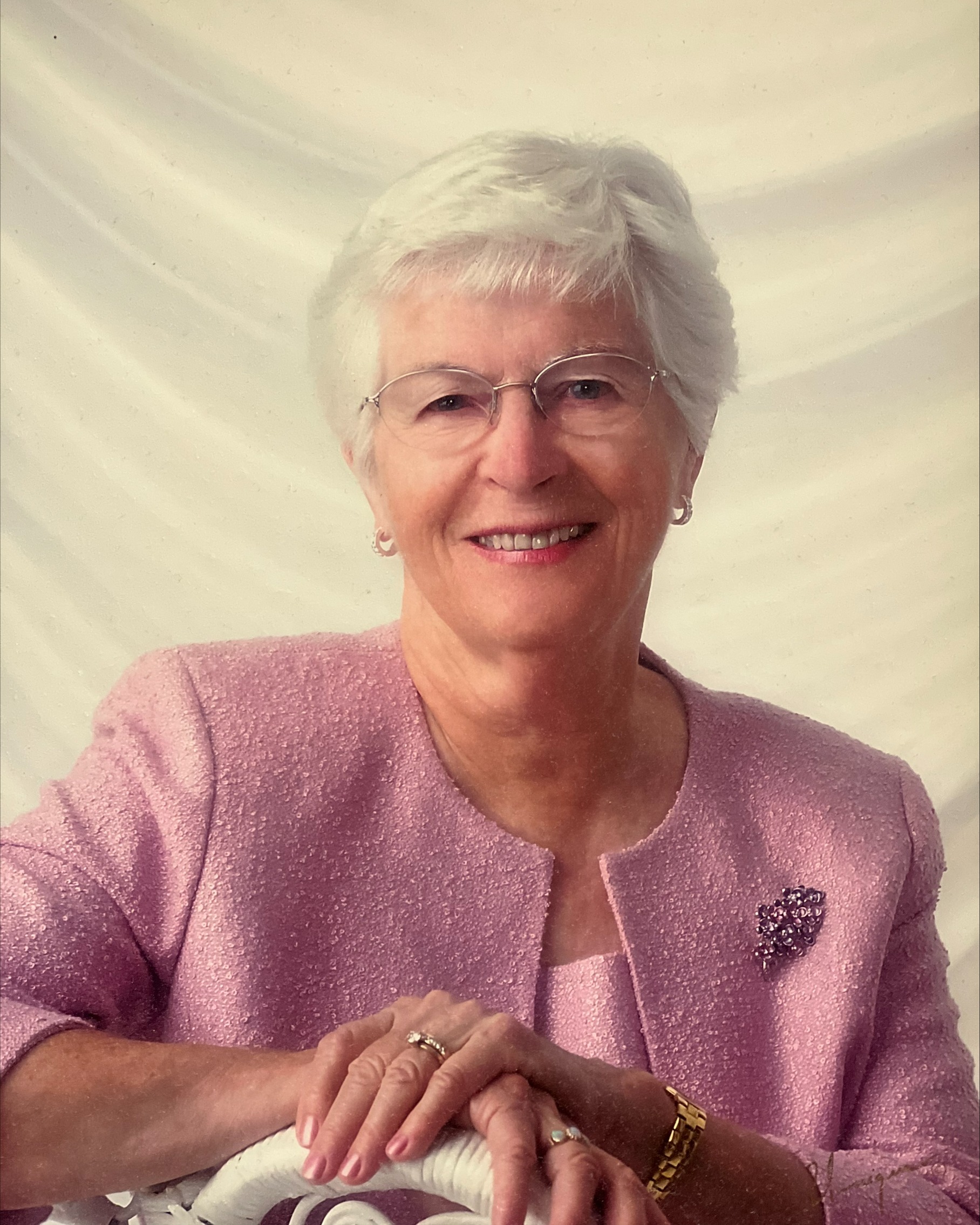 She was born October 7, 1924, in Kingston, Rhode Island, the daughter of the late Professor Frank H. Bills and Mabel Junkins Bills.  She was the beloved wife of the late attorney and USNR Commander, J. Russell Blease.  They married on August 17, 1946.  As a married couple they lived in Rhode Island, Massachusetts, Virginia where she was a homemaker and raised their three sons. They were married for 55 years and spent their retirement years traveling in Europe, Canada, and the United States.  She also lived in Minnesota and Florida.

Anna was a 1945 graduate of the University of Rhode Island, where her four-year program was accelerated to 3 due to WWII.  Upon graduating, she taught and cared for pre-school children at Stamford Day Nursery in Stamford, Connecticut during the WWII war effort.  She worked and lived with seven other teachers under the Community Chest program that provided support for children while their parents worked in defense plants.  She also was the Head Teacher at the Jewish Community Center in Providence, Rhode Island followed by her position as an elementary school teacher at Finburg School in Attleboro, Massachusetts where she taught while her husband attended law school at Boston University.

Anna was a Life Member of Sigma Kappa Phi Chapter.  For many years, she was a member of the Chapel Street Congregational Church in Lincoln, Rhode Island.  Her deep interest in genealogy led to her involvement as a Director of the Junkins Family Association in York, Maine.

A Rhode Island native who enjoyed her home in the special place of Touisset Point with children and grandchildren, Anna spent her final years in Ponte Vedra Beach, Florida in the warm sunshine.  Visitation will be from 6 p.m. – 8 p.m. Wednesday, November 2 at Quinn-Shalz Funeral Home in Jacksonville Beach, Florida.  Funeral Services will be Thursday, November 3rd at 1 p.m. at Quinn-Shalz with a burial ceremony to follow at Oak Lawn Cemetery in Jacksonville, Florida.  In lieu of flowers, memorials may be sent to Chapel Street Congregational Church in Lincoln, Rhode Island. Please visit her online Tribute at www.quinn-shalz.com. Arrangements by Quinn-Shalz Family Funeral Home Jacksonville Beach, FL.