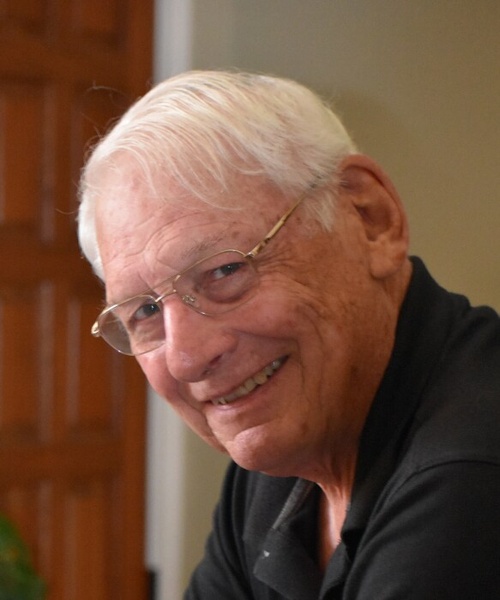 Allen Craig Wehry, 77, passed away on April 12, 2022.  He was born August 15, 1944, in Charleston, South Carolina.  He grew up in Waynesboro, Virginia and attended Emory and Henry College, receiving a Bachelor of Science in mathematics.  While attending college, he met his late wife, Stephanie.  They were married for 53 years and retired to Jacksonville, Florida.

Allen was commissioned as an ensign in the United States Navy in May 1967 and was later designated a naval aviator pilot in May 1968.  He flew helicopters for fourteen years with HC-7, HS-5 “Night Dippers”, HS-1, and HS-9 “Sea Griffins”.  He retired as a Commander in 1993 from NATTC Millington after serving for 26 years.

In his retirement, he enjoyed working at San Sebastian Winery, furniture restoration, traveling, reading, and spending time with family.

A Memorial Service will be held at 11:00 am, April 28th at Quinn-Shalz Funeral Home followed by a ceremony at Jacksonville National Cemetery at 1:30.  In lieu of flowers, donations may be made to Allen’s favorite charities:  Shriner’s Hospital for Children or Veterans of Foreign Wars of US.