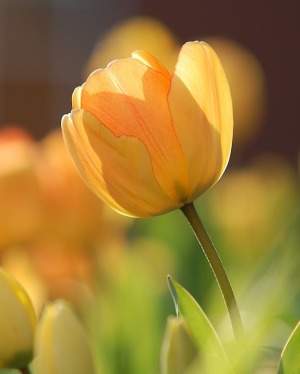 Interment will be at Arlington National Cemetery at a later date.