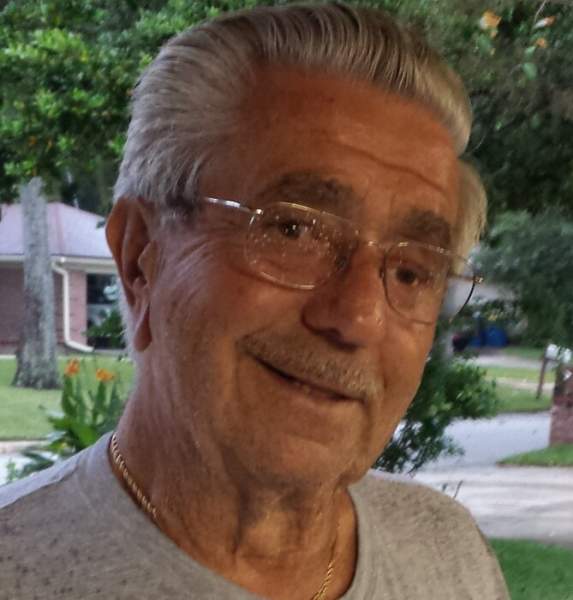 Albert F. Wagner Jr. Eighty-Eight years young passed away peacefully this 30th Day of October in the year of our Lord 2021. “Al”, as he was known, was born on the 21st Day of April 1933 in Abington, Pennsylvania. His childhood was lived in both Philadelphia, Pennsylvania and Tilghman Island, Fairbanks Maryland where he learned culinary in Pennsylvania and the labor of being a Waterman in Maryland. Enjoying the best part of his life working at the cannery in Tilghman and wading for Softshell Crabs.

Al was a true patriot, serving his country in the United States Navy Reserve as an Aircraft Mechanic. After his Honorable discharge he went into Power Transmission for industry and became Senior Vice President for the Frank Callahan Bearing Company. Not Stopping there, he became a Freemason and achieved the honor of a 32-degree Master Mason of the Scottish Rite. As a love for Boating, Al joined the Coast Guard Auxiliary and became an instructor of Safety and served for sixteen years.

Al is predeceased by his previous wife Eleanor, his parents, and is survived by his loving wife Loretta, and three children, Albert F. Wagner III (Skip), Suzanne Marie Barbaree, and Lynn Ann Browning. Al was proud to have five grandchildren and three great grandchildren.

Memorial Service will be at Quinn-Shalz Funeral Home 3600 Third Street South, Jacksonville Beach, Florida 32250 at 11a.m. on the 9th of November 2021. As AL was also a Shriner, the family asks that in lieu of flowers donations be made in his honor to the Shriners Children Hospital @ https://donate.lovetotherescue.org/give.