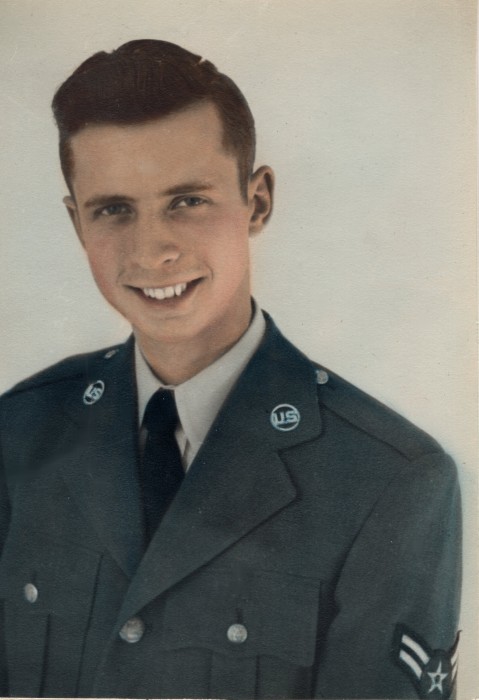 He was born in New York City on April 28, 1931, to Albert and Elsie Klamroth. He had one brother, Richard Klamroth, also deceased.

Albert graduated from Stuyvesant High School in New York City and the University of Alabama. He was in the United States Air Force for four years and the Army Reserves.

He had a successful career as a salesman, but his greatest pride was his own business, ASK Binders, in which he sketched artwork and designed graphics for binders and index systems.

He moved his family to the Beaches Area of Jacksonville, FL, in 1977. He was a dedicated member of Palms Presbyterian Church for over 40 years and was the Superintendent of the Sunday School for several years.

He was a member of the National Exchange Club of the Beaches for over 30 years and was President of the Craftsman Printers Club of Jacksonville. He was the recipient of several awards including Man of the Year from both clubs and one award in which he received a military commendation for saving a man's life in a fire.